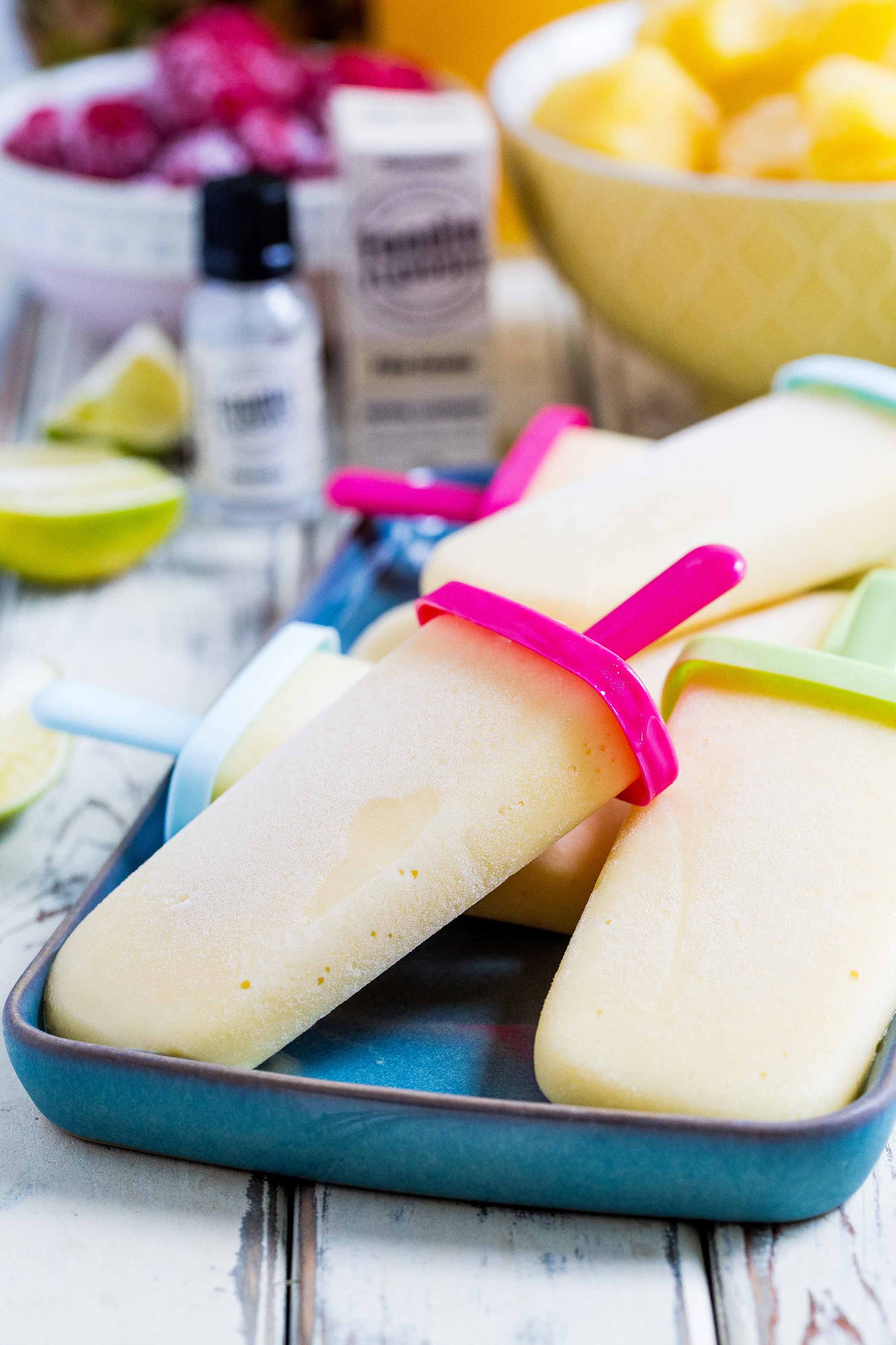 By Foodie TeamAugust 29, 2019No Comments

Refreshing non-alcoholic pina colada ice lollies, so easy to make but guaranteed to get you in the mood for summer!

Visit The Cook & Him for more details on this recipe. 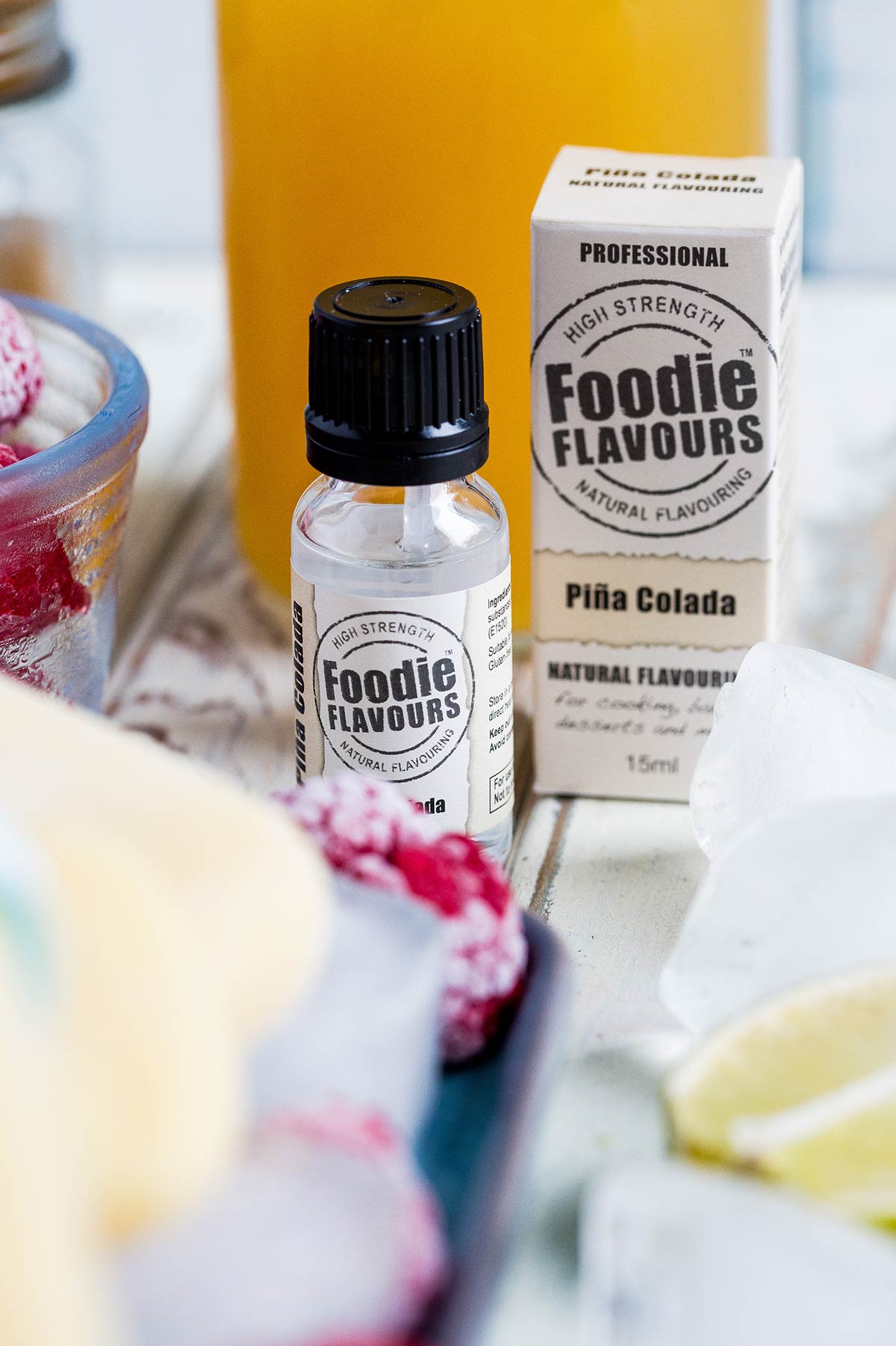 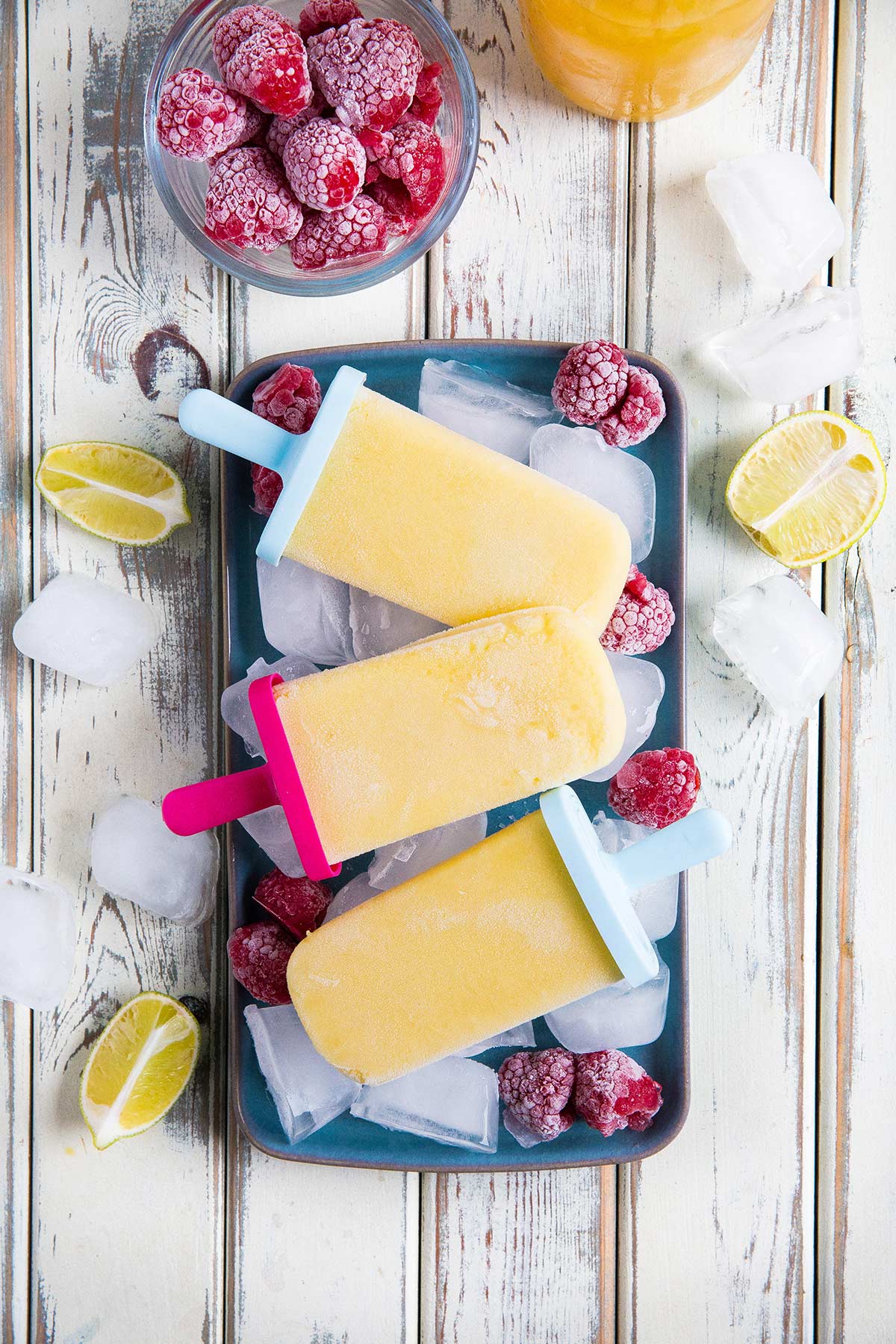 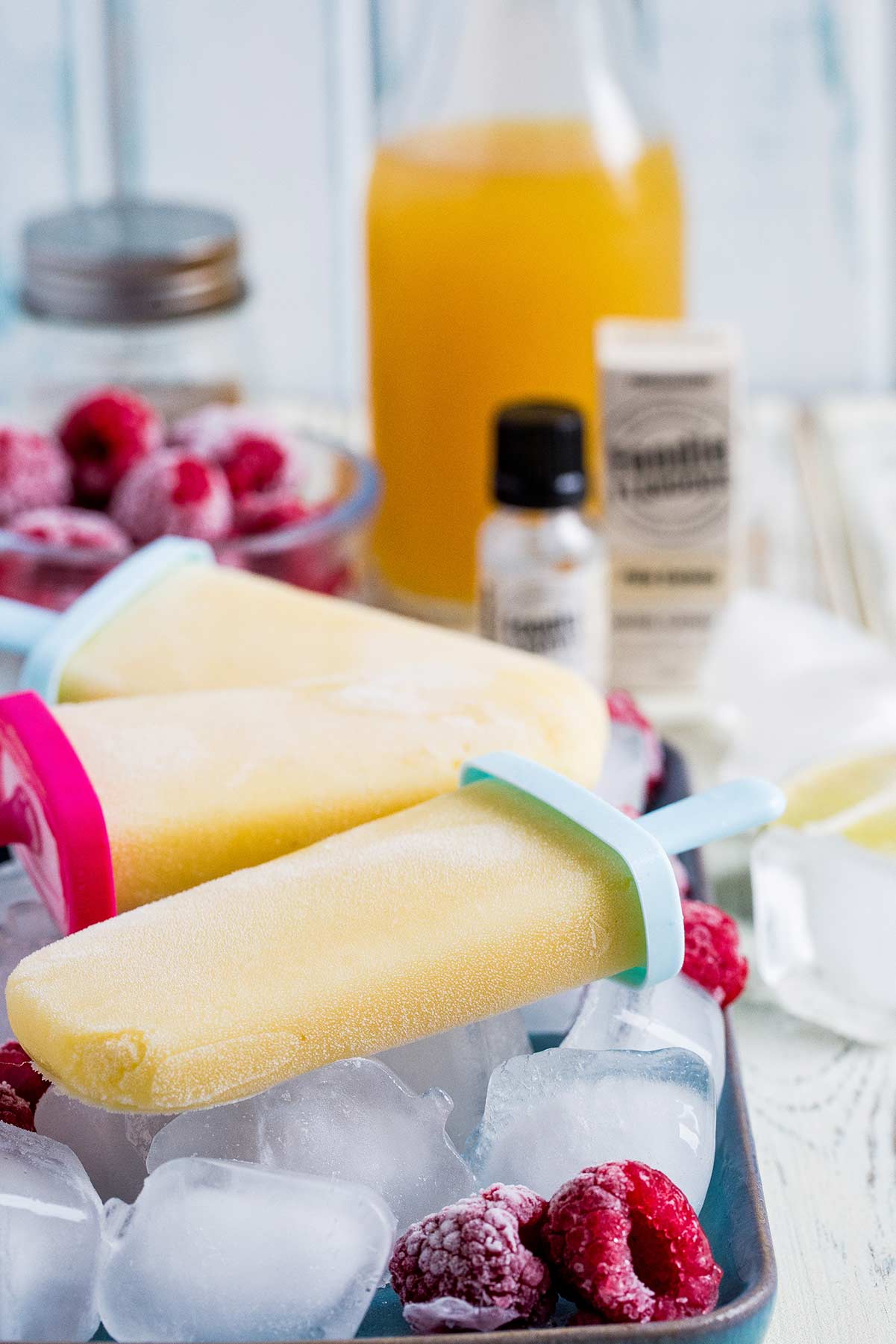 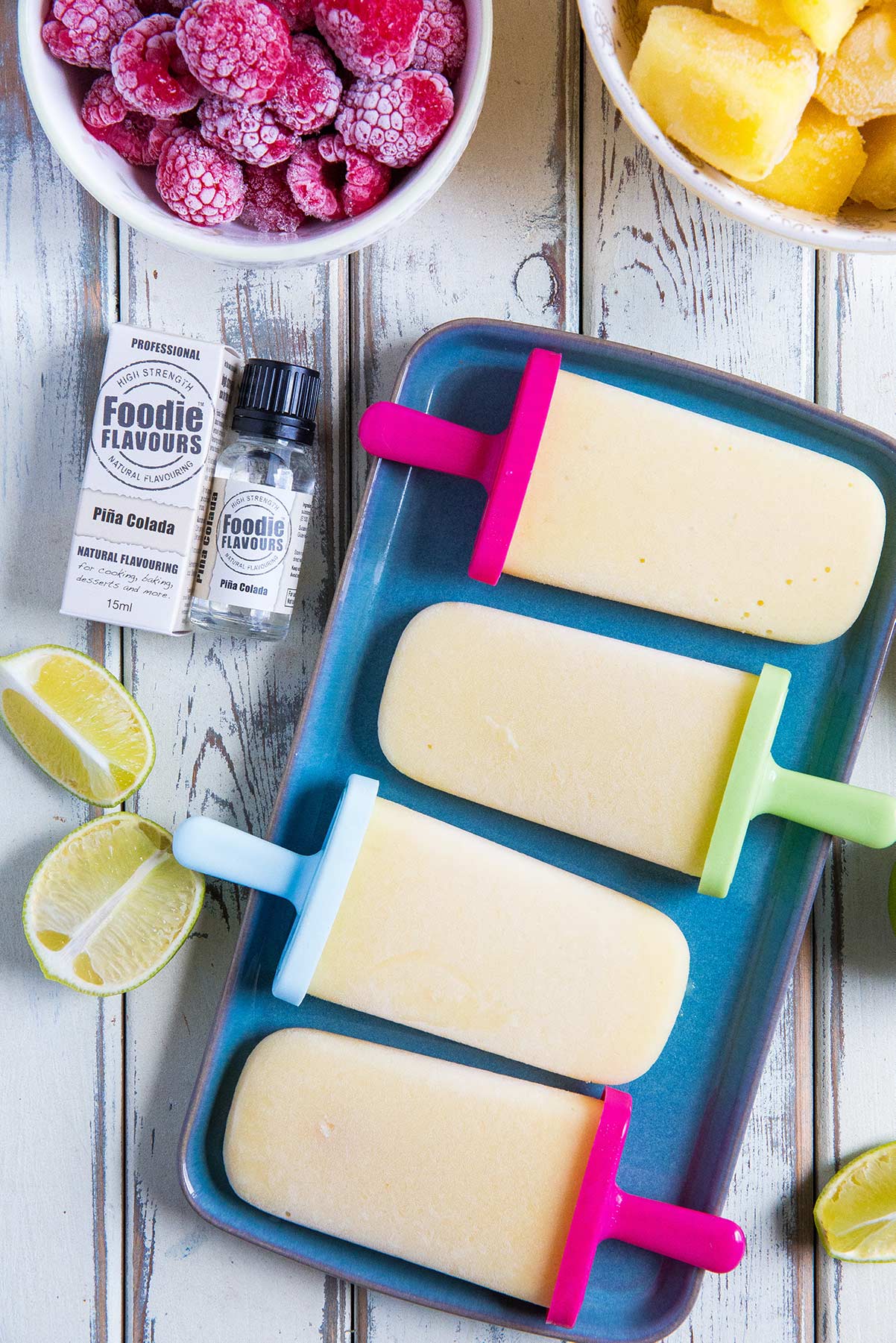